The most trusted voice in Christian music

Tasha Layton has released Sound of Heaven. Following up on ‘Love Lifting Me’, her new song is sure to be a hit.

Switchfoot is one serious band. Switchfoot live is on another level.

They recently released Native Tongue, and it rocks. Take a listen to it live in Atlanta. Their Native Tongue tour is currently happening across America.

Inspired by growing up in a single parent home, Jasmine says: “My mom raised five children on her own and has always displayed the most incredible faith–even in the hardest circumstances. I have always been encouraged by her strength and love for Jesus and wrote this song with her in mind. I pray you find this song to be as uplifting and encouraging as it is to me!”

Take a listen below.

House on a Hill, her new album, will be released in late march.

Award-winning Christian artist Lauren Daigle has made another appearance on the ‘Jimmy Kimmel Live’ show. The shows, as part of the Jimmy Kimmel Love! Mercedes-Benz Concert Series, saw her wow the crowd.

Along with her recent single You Say, she also performed This Girl.

At the recent Grammys, Daigle won the award for Best Contemporary Christian Music Performance with her song You. She also won best album with Look Up Child – for which she beat Elevation Worship, Jesus Culture, Michael W. Smith and Zach Williams.

It’s not a new song, but it’s a powerful one.

Jesus Culture’s Freedom, performed by Kim Walker Smith, was a big hit in 2018. Take a moment to listen to it again.

The pop star was supposed to just include one gospel song in her new studio album, but thanks to some strikes of inspiration in the production process, that one song turned into an entire album.

Kelly went live with her single “Masterpiece,” bringing out Lecrae for the feature. Check it out.

Hillsong Worship’s ‘Who You Say I Am’ hit number one on Billboard’s Christian Airplay Chart, which is a big deal.

“Who You Say I Am” follows in the footsteps of Hillsong Worship’s genre-smashing anthem, “What A Beautiful Name.” Previously holding the No. 1 spot on Billboard’s Christian Airplay chart for nine consecutive weeks and earning the group its first career GRAMMY, “What A Beautiful Name” remains the fastest-growing song in modern church history.

Multi-platinum selling Hillsong UNITED has released their brand new single “As You Find Me.” Out today with accompanying live performance video, the track features lead vocals from UNITED’s c, who joins with Taya’s accompanying vocals in a declaration of God’s unrelenting love and grace for all humanity.

“As You Find Me” releases on the heels of the group’s most recent singles “Good Grace” and “Whole Heart.” Debuting in December, “Good Grace” set the record as UNITED’s highest streaming street week career single, which “Whole Heart” subsequently broke by an increase of 12% upon its release in January. Collectively, “Whole Heart” and “Good Grace” have already amassed over 17.5 million global streams (including YouTube views) to

In support of their new music, the Australian-based worship collective will return to the United States for the first time in nearly three years for their highly anticipated USA Tour 2019. The arena circuit will kick off on April 25 in Austin, TX and include stops in major markets across the nation before culminating at New York City’s Madison Square Garden on July 2.

Comprised of an evolving, eclectic mix of musicians and songwriters, Hillsong UNITED is undisputedly one of the genre’s most influential artists in the history of contemporary Christian music. The group has sold more than 4.7 million albums globally and garnered over 3 billion worldwide career streams to date. Their most recent album “Wonder” (2017) rocketed to No. 1 on Billboard’s Top Christian Albums chart and No. 21 on the Billboard Top 200 and set the record for the most streamed album in Christian music history (U.S.) during street week with over 4.6 million streams. Hillsong UNITED remains the No. 1 Christian artist on all social media platforms with over 10 million fans combined.

Christian musicians Lauren Daigle and Tori Kelly have had success at the Grammy Awards, with each of the stars taking home two Grammys each.

Both received their awards in the Christian and Gospel categories.

Lauren Daigle won the award for Best Contemporary Christian Music Performance with her song You. She also won best album with Look Up Child – for which she beat Elevation Worship, Jesus Culture, Michael W. Smith and Zach Williams. 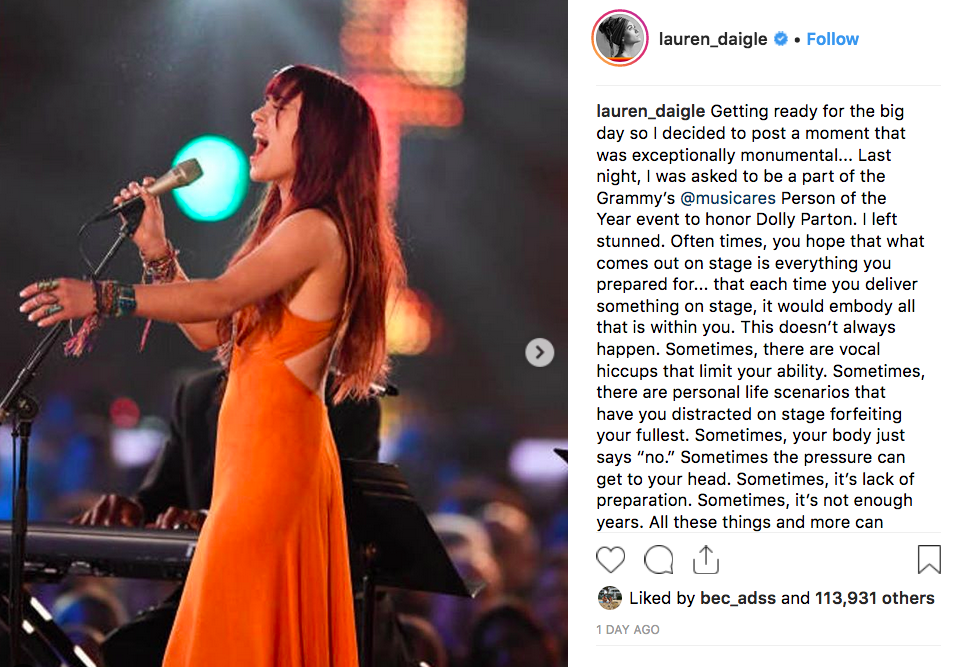 She reached the top place in Christian charts in America, as well as finding her way into the secular charts with ‘You Say’, which reached number 34 in the Hot 100 in January. 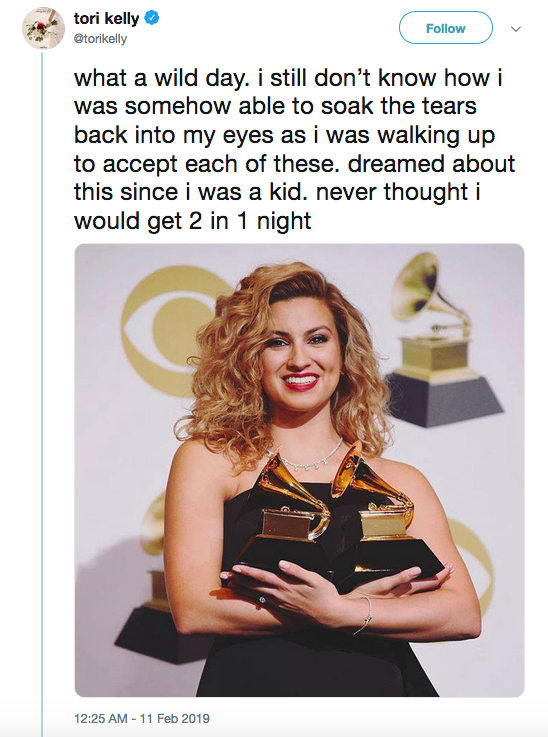 Daigle was nominated in 2015 for her debut album “How Can It Be,” and received another nomination in 2016 for her song “Trust In You.” 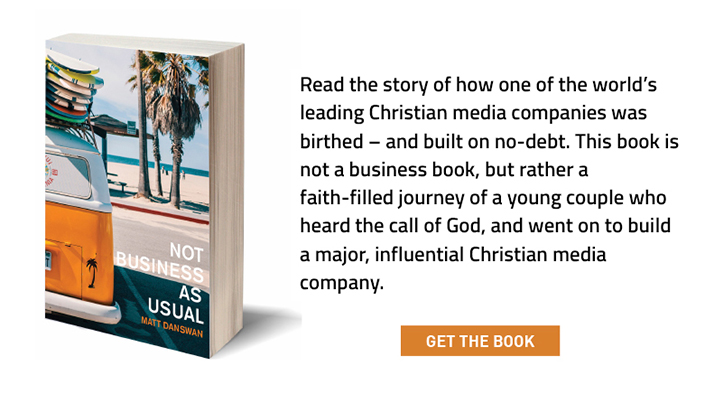